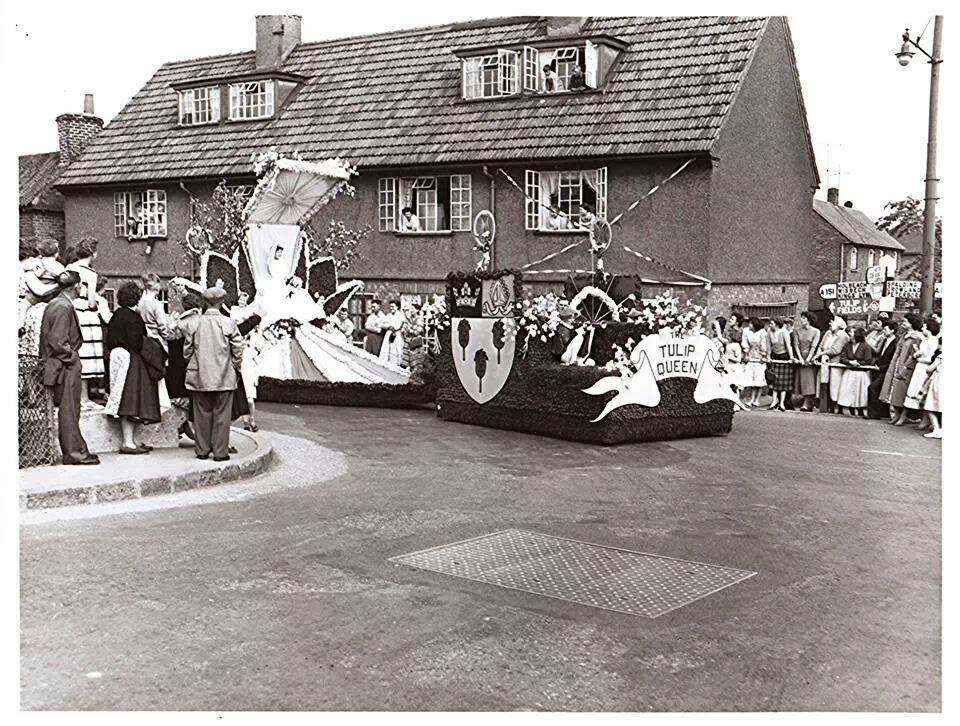 From the Flower Parade archives