Can you help? Is there someone amongst our contributors who had a family member who worked for Birch and or worked on the Mary Birch. Maybe some records in the Spalding Shipwreck Society?????

If yes we would love to hear your memories. We are particularly interested in the first Mary Birch.

The story as we know it so far is that the Mary Birch was used to name two different ships. A guy from Greece who is researching the ship’s history found out the wreck of the first Mary Birch which was built in 1917 by Warrens and (click the link to see Llyods record Lloyds_MaryBirch) The first Mary Birch was sold in 1925 and renamed Cesare and then subsequently Vincenzo Dormio.The last owner named it ‘’καλή τυχη’’ kali tichi, meaning good luck.

The second ship was built in 1915 by Beardmore & Co initial named the Swanage, and renamed the Mary Birch in 1935. (Click link to see Lloyds record Lloyds_Swanage)

The second Mary Birch was sunk in a collision in 1954 but was raised. 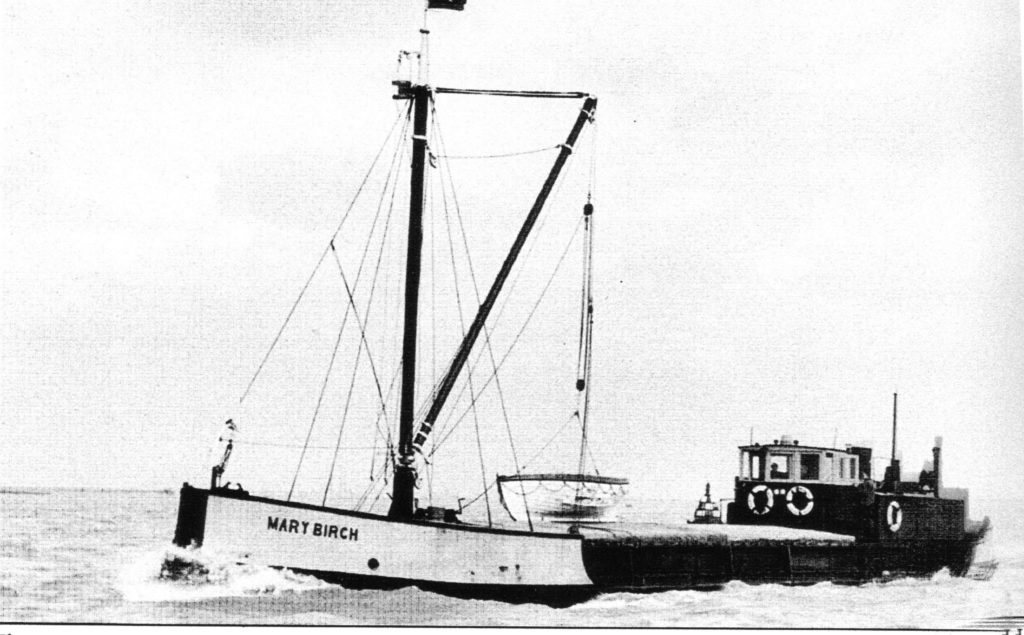 Dredging the inlet of River Welland