Located in Spalding, Lincolnshire and adjacent to the Prince’s Cinema. The Savoy Cinema opened on 10th June, 1937 with Irene Dunne in “Theodora Goes Wild”. The seating capacity was 1,500, with 1,040 in the stalls and 560 in the circle levels. It was built by George Aspland Howden for his Spalding Picturehouse Co.
The architect for the Savoy Cinema was Alfred J. Theaves who designed the grand Streamline Moderne style building with a fine Art Deco interior. It was built to replace the original 1912 Spalding Picture House.
At the time the cinema was built, it was the largest purpose built cinema in Lincolnshire.
By the early-1960’s, its cinema audience’s had declined rapidly, and the popularity of bingo became apparent and the Savoy Cinema by now was only showing film two nights a week, with bingo on other nights.
The Savoy Cinema closed on 3rd July 1970 with Burt Lancaster in “Castle Keep”. It became a permanent bingo club, and is now known as Regent Bingo Club. The Regent Bingo Club now has now been operating bingo from the building for over 40 years, much longer than it being a cinema.
Sometime during the 2000’s, to save heating costs, a false ceiling was inserted in the auditorium, with the circle partitioned off. Source Cinema Treasure

What Memories do you Have?? 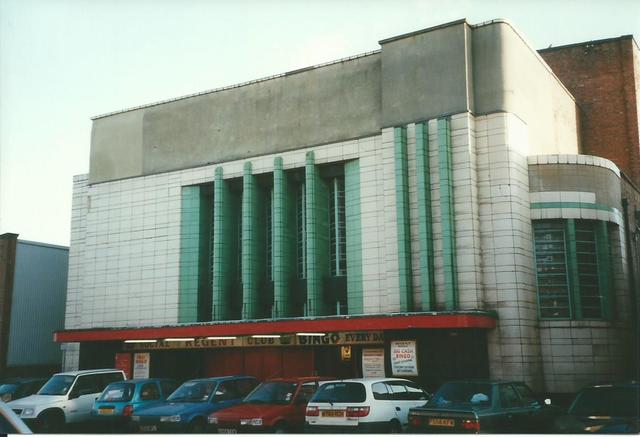 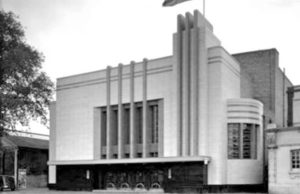 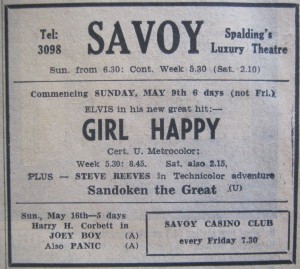