The Rank Organisation sold a group of Odeon’s to the Classic Cinemas chain on 10th December 1967, and the Odeon Spalding was one of them. It was renamed Classic Cinema. Bingo was tried on mid-week nights from 8th January 1968. The Classic Cinema was twinned in 1971, reopening on 7th May 1971 with “Murphy’s War” in the 768-seat auditorium and “The Virgin and the Gypsy” in the 248-seat auditorium.
It was taken over by an independent operator from 6th October 1974 and re-named Regent 1 & 2. In 1981 it was re-named Gemini Cinema and was closed in July 1983. The building stood derelict until October 1987 when it was demolished. A block of retirement flats known as Georgian Court was built on the site. 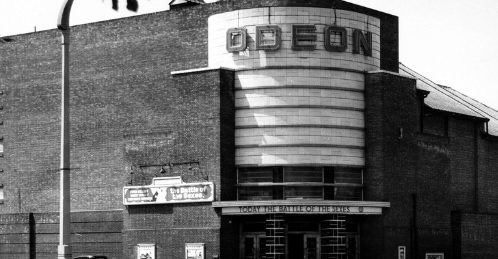