Sue Knight provided this reminiscence of her family’s connection with Gosberton Hall.

My father was a boarder at the school and sent this card to his sister in 1904.  He was called Edward Freeman Smith (1889-1972) and lived at Maxey.  My grandfather, Edward Whitfield of Langtoft also attended the school at roughly the same time, (my father was the same age as my mother’s father as there was a 33 year age gap).  Both men were farmer’s sons and both went into farming with the Whitfields still farming in the Langtoft area. 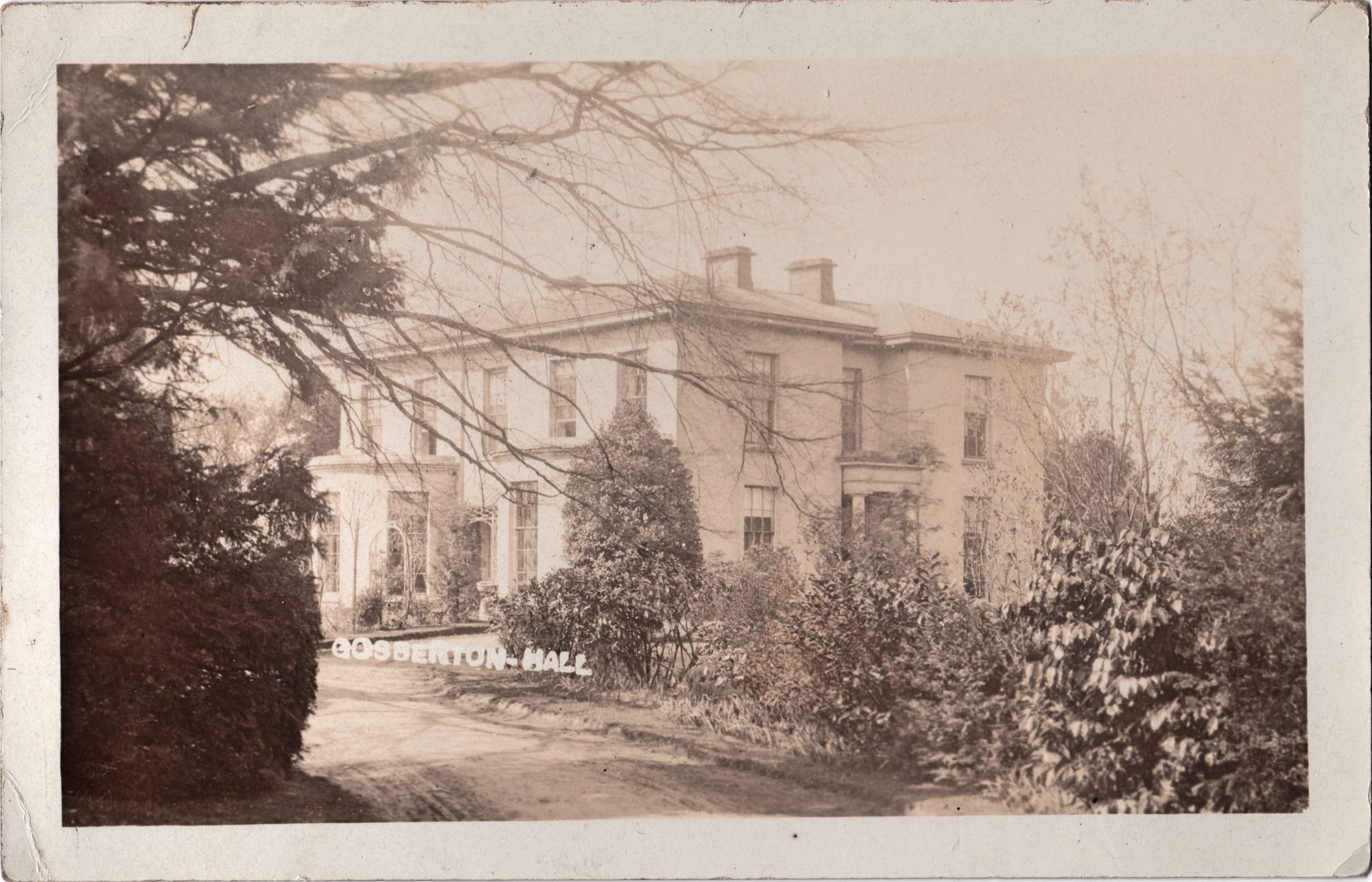