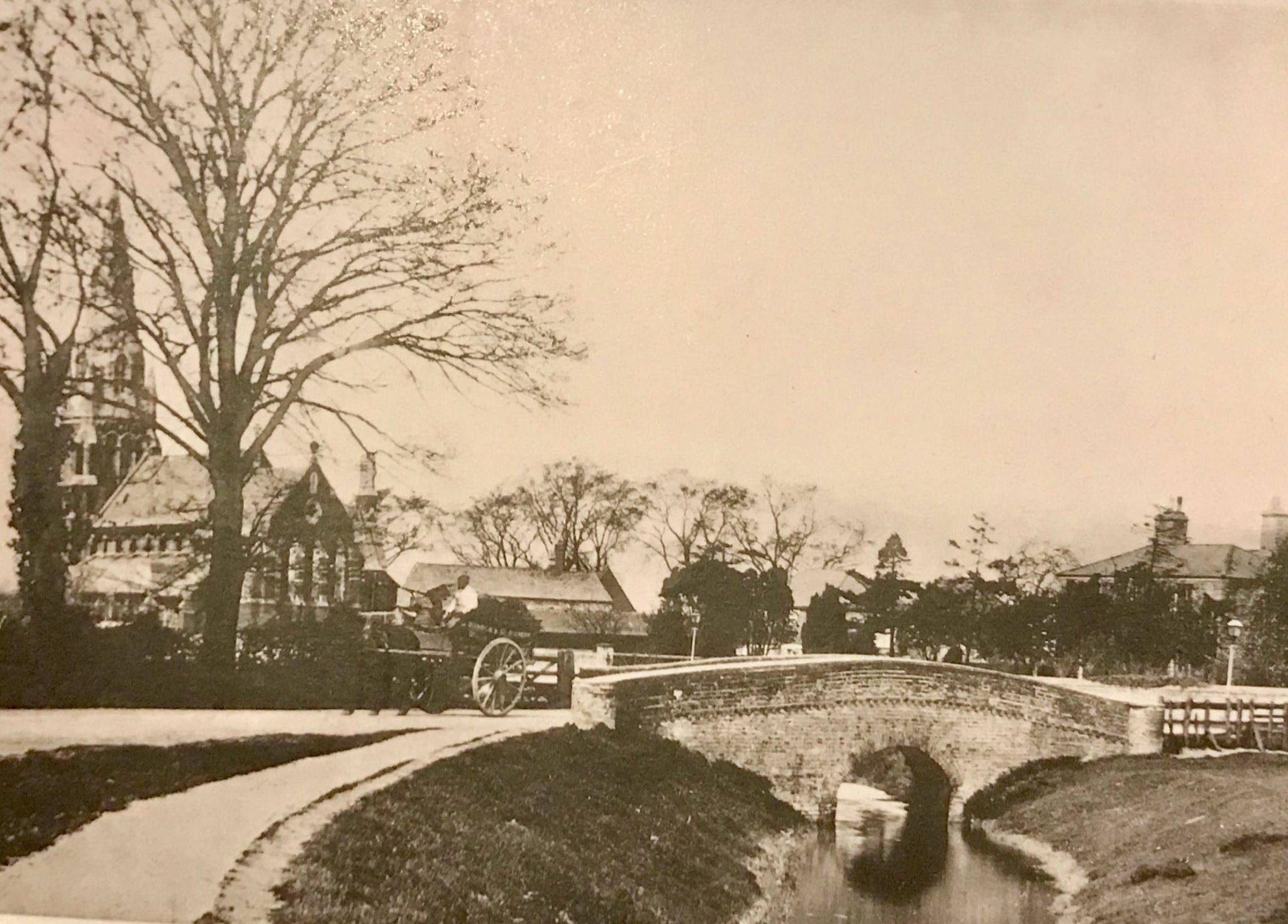 Mr Bateman commented:  I have another view of this area at the junction of Fulney Lane and Holbeach Road. It was taken in the 1890’s at the same time as the photo of Lowden’s Farm, now named Unique Cottage Studios which they have on display there. I am sure that the same trees are in both views, which helps to locate where the pictures were taken. There is another similar photo in one of the Aspects of Spalding books. Although the Coronation Channel was built when I was about 7, I can’t actually recall seeing the bridge in the picture, although it may have still been there prior to the new bridge being built. The field nearby, which is now occupied by the NFU offices, was always known as “The Bridge Field” when it was owned by Mr Chatterton and obvious took its name from the original bridge. 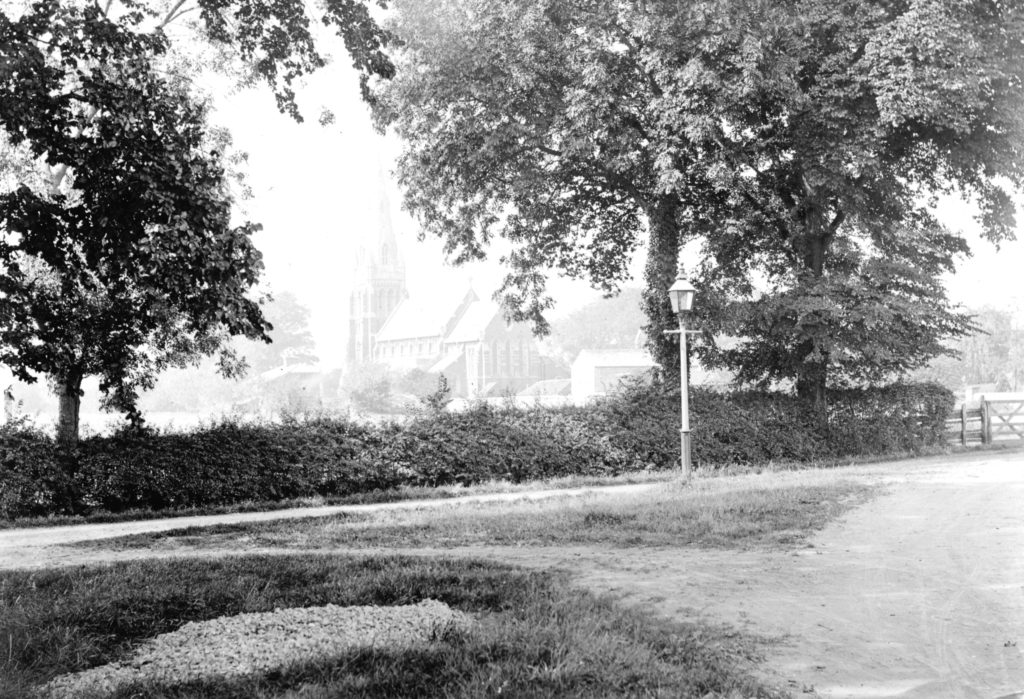