Cowbit Station opened in 1867, it was on the March to Spalding line. The line was originally part of the Great Northern Railway, but from 1882 it became part of the Great Northern and Great Eastern Joint Railway running between Doncaster and Cambridge. The line’s main purpose of which was to bring coal from the pits around Doncaster into East Anglia, Cambridgeshire and Essex. For Cowbit though, the railway also provided a quick, convenient and cost-effective route out (both north and south) for locally-grown produce. Extensive freight-handling facilities were provided including a large goods shed, and at one time the railway complex employed 14 people from a stationmaster down. There was even a small railway hotel behind the station. Passenger usage was never great – not surprising really considering that between 1831 and 1911 Cowbit’s population never exceeded 664, and after WW2 most outgoing freight switched to road transport. Cowbit station closed in 1961 (three years before the infamous Beeching Report) but the line through the village remained open until November 1982, and there was a ‘thorough’ passenger service until the end. Since closure the trackbed has been built on north and south, but all buildings from the station complex survive, and the main station building has recently been refurbished. 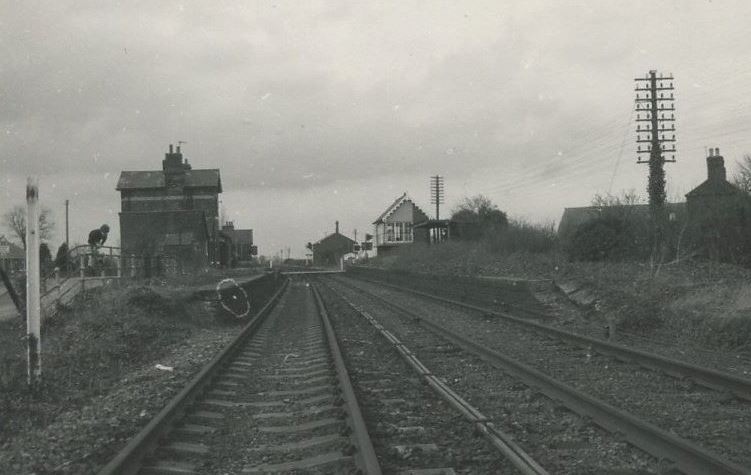 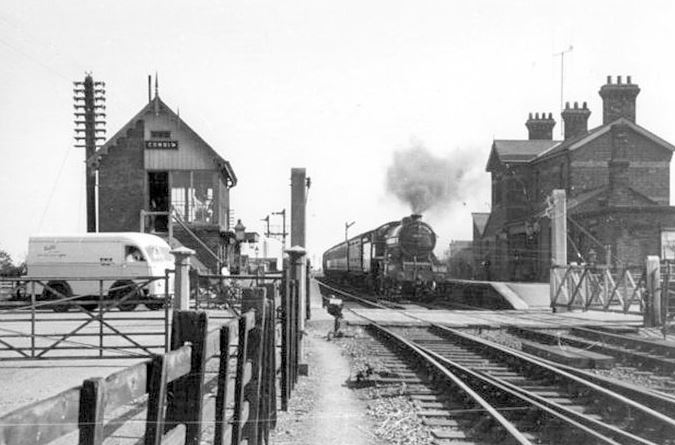 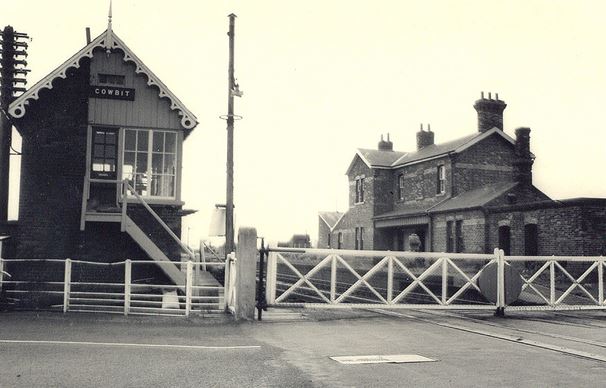 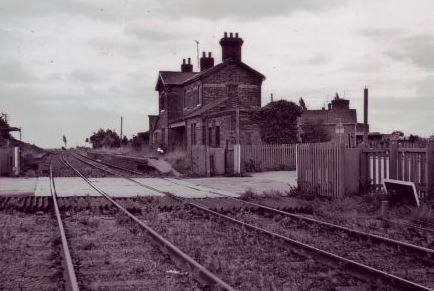