1st November 2020 marks the 160th anniversary of the birth of my great-grandfather James Carter. James was born to Edmund and Caroline Carter at 33 Double Street on 1st November 1860. The family lived at various times in Double Street and on Commercial Road. In October 1888 he married Frances Parkinson, who had been born in Auckland, New Zealand during her parents’ two-year stay there.

Frances was blind and increasingly deaf, we think possibly caused by German measles in her pregnant mother Louisa. However the marriage seems to have been a success: they produced eight children, of whom five survived into adulthood, including my grandfather Percy. James’s porkpie business in Francis Street did well, and they were able to move into Eagle House in St. Thomas’s Road. Percy went to the Grammar School, and later James was able to buy a car.

Some time ago I posted the story of how James gave Alfred Parkinson a job looking after the regular country delivery round to Billingborough. Alfred passed off the business as his own, and this ultimately helped him to start his own well-known butchery business in Winsover Road. History does not record what happened when James found out about Alfred’s deception, but we do know that James was a kindly soul who gave endless credit to his desperate customers when times were hard. Here’s a photo of James with his granddaughter Molly Sheldrake, taken in about 1925.

James died in 1935 and was buried in Spalding Cemetery. Frances joined him there in 1947. A nice stone was erected, and included the names of Elsie, Stanley and Lily, the three children who died in infancy. When I visited the grave in 2016 the stone had fallen and was hard to read. A group of James’s descendants arranged for the stone to be cleaned and re-erected. In the last photo, you may be able to pick out which one it is! 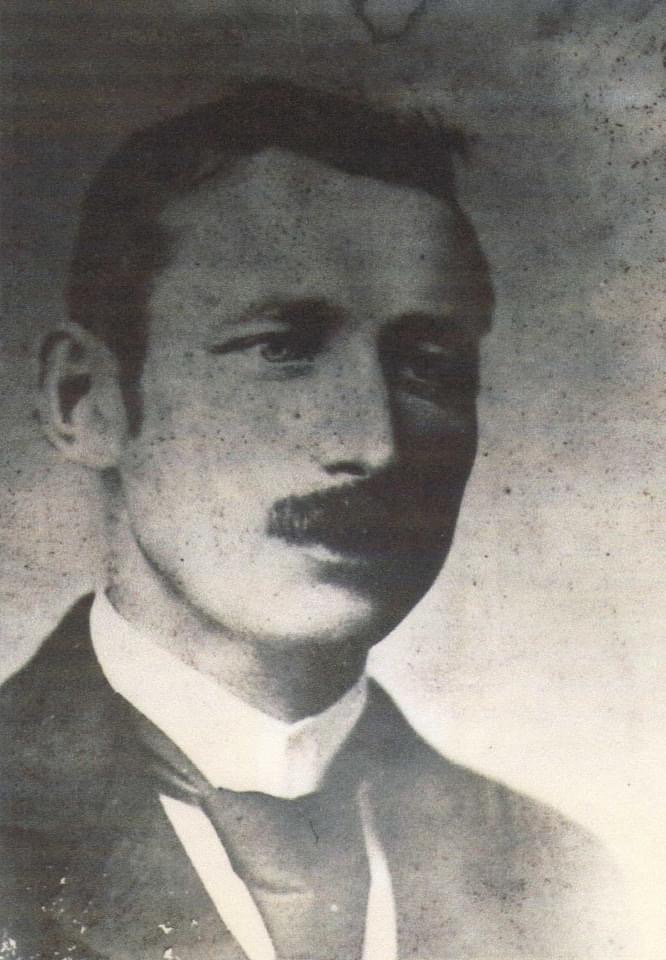 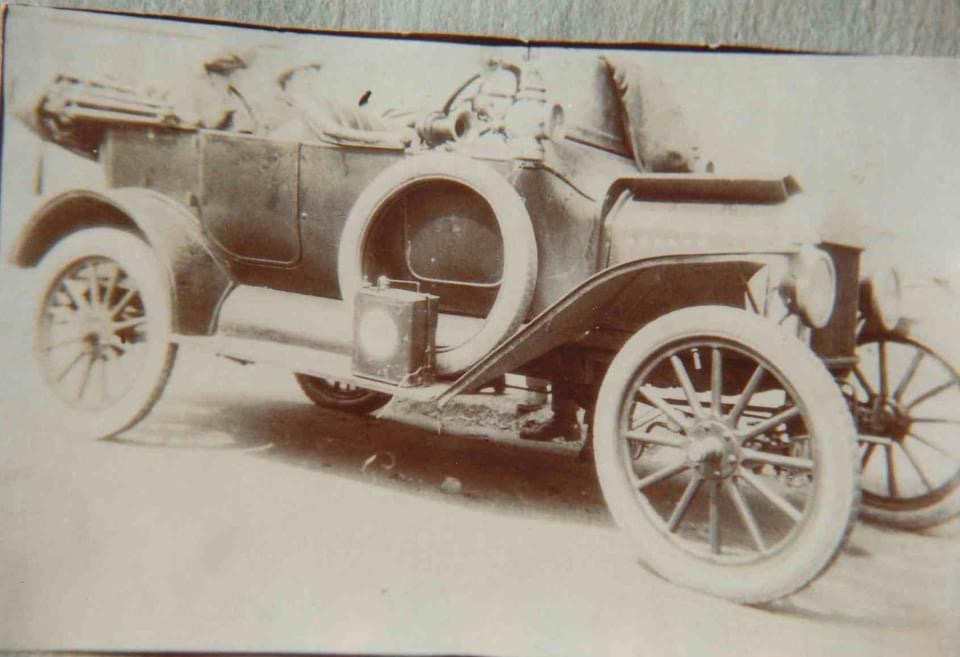 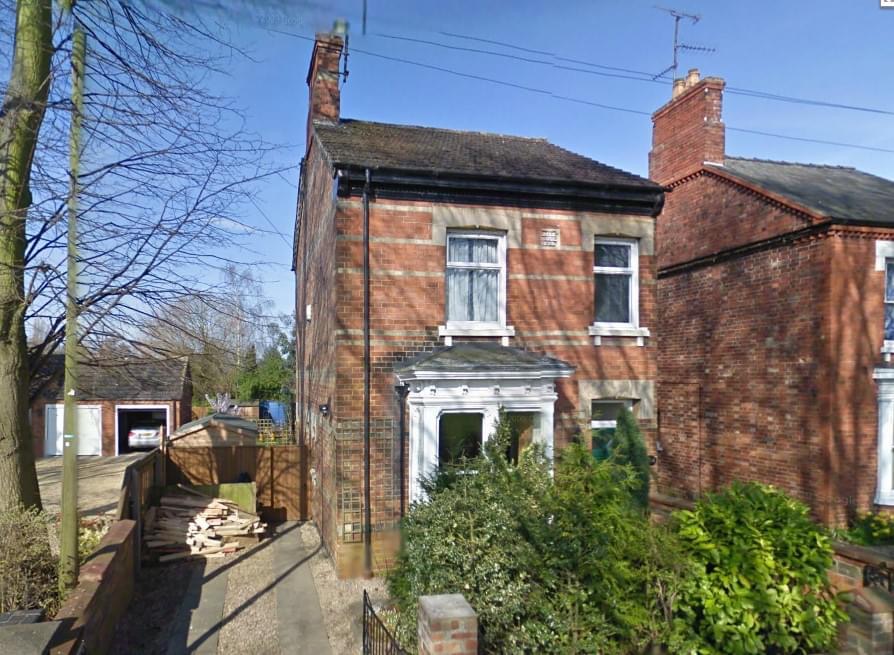 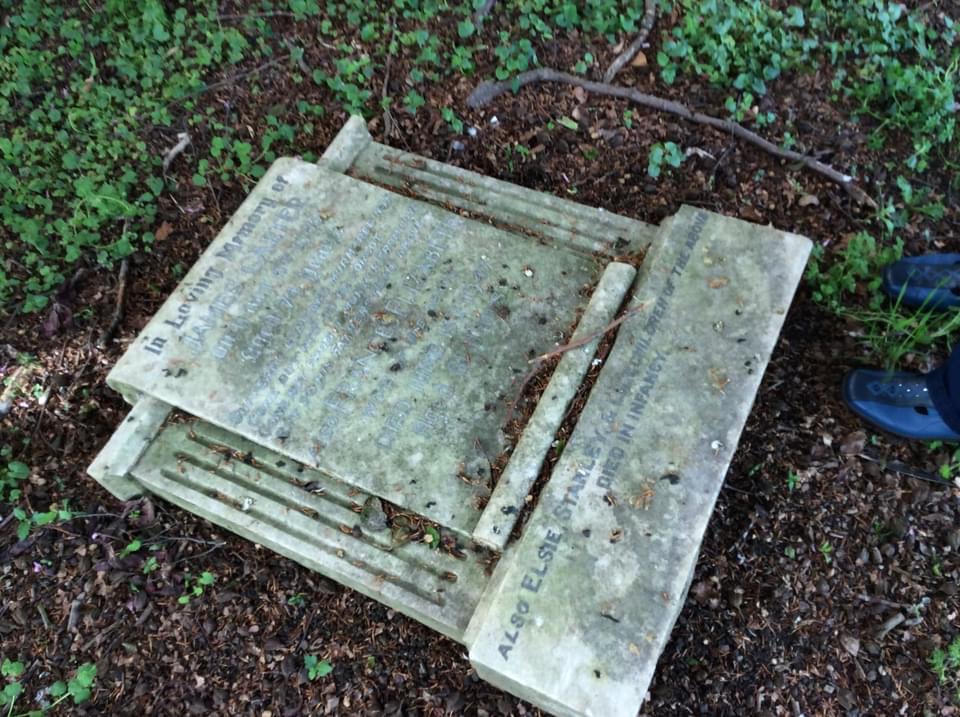 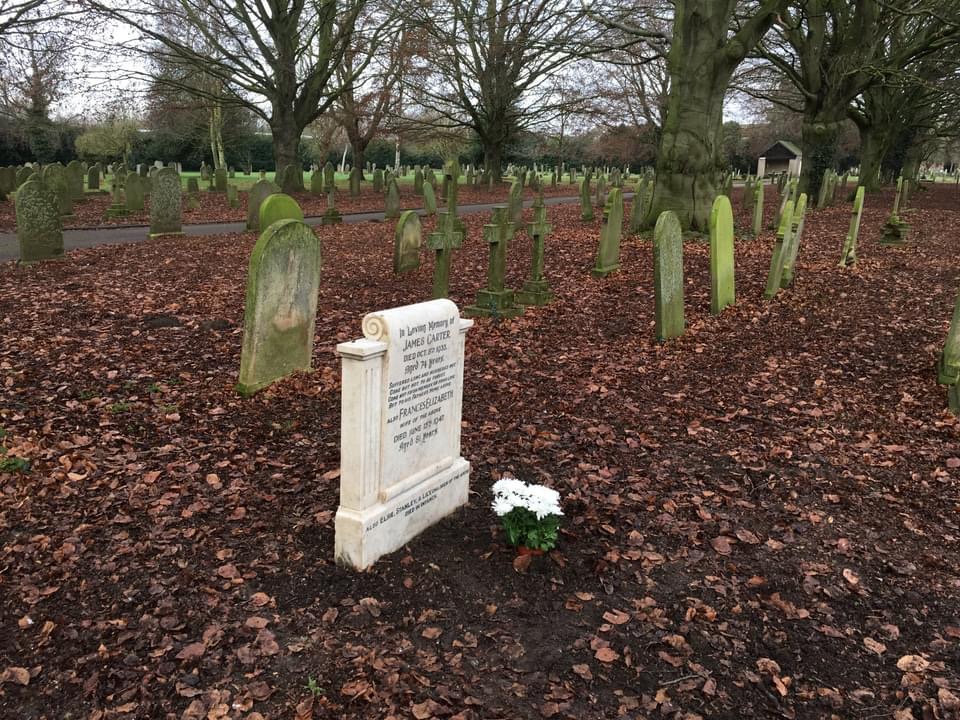 Elsom then and Now

The Down Your Way Radio Team visiting Geest