What was Fulney Park Camp used for over the years?

According to a previous article on the Lincs To The Past website, Fulney Park Camp was recorded as being a dispersed German working camp. A later correction to the article stated:

“Fulney Camp was built and used by the Army as a communications site during the war. After hostilities ceased, it was then used as a POW camp, not as stated above. It was designated Number 153 POW Camp.” Later information from the 1939 “census” indicated that this may have also been used as an anti-aircraft / searchlight site.

This indicates that the Camp was an anti-aircraft Camp, and tallies with newspaper reports of searchlights being deployed there:

By permission of Coun. G. W. Chatterton, we understand that during the next month part of Fulney Park will become a camp for a large contingent of searchlight batteries.

It is not yet known what company will be coming, but it is understood that there will be about 300 men in the camp, at least for part of the time, and that the Park will be headquarters for practice which will be carried out in various parts of the district.”

“No Camp for Spalding —

We hear that a letter was received from the Northern Command at York last week stating that it had been found unnecessary to utilise Fulney Park for camp for soldiers this year.”

The Camp was originally built for use by the Army, but later became a Prisoner of War Camp as well. All the P.O.W’s were free to leave since 1949, but many chose to stay nearby in Spalding. Some of these P.O.W’s helped in repair work during the 1947 floods. A Captain Ingle was at that time in charge of the camp.

The site is now a market garden. 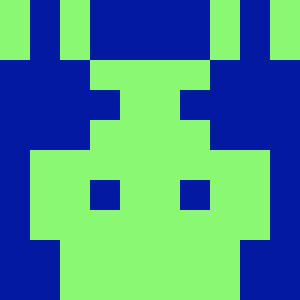