Can You Help Create our Flower Parade Archive? 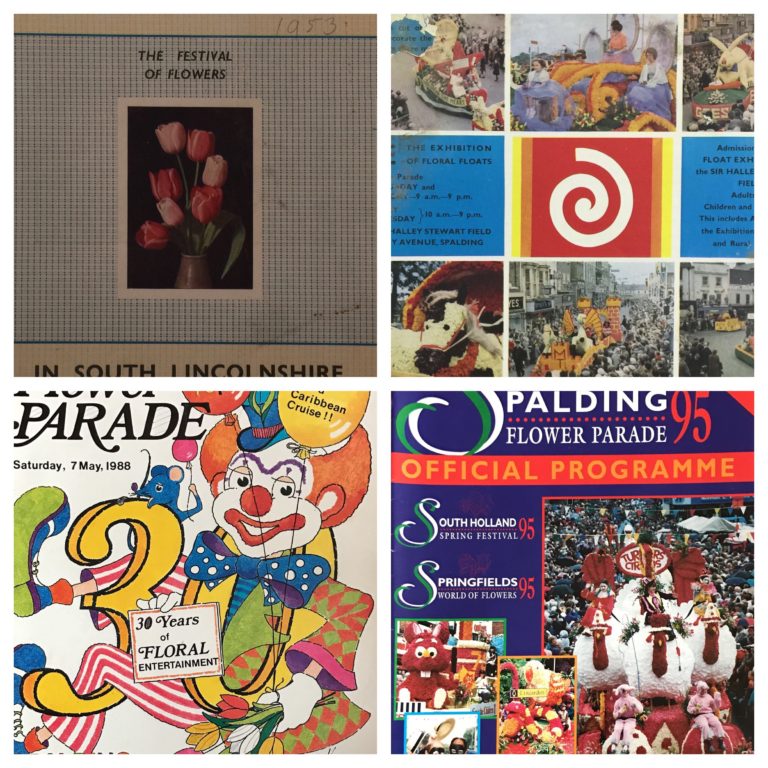 In the 1983 programme they wrote this about the first Parade.

After the war thousands of people flocked to see Spalding and district tulip fields probably because they had been starved of colour during the years of austerity and black-outs.

In 1950 we began choosing a pretty girl and attendants who at that time had to work in the bulb industry to tour the bulb fields by decorated car on the three designated “Tulip Sundays” as extra interest for visitors.

The Tulip Queen travelled by a car decorated with tulip garlands to make it recognisable. But it was not until 1958 that the idea came that the Queen should travel in a more elaborate setting.

This proved so popular that a few local growers got together in the South Holland (Lincs) Horticultural Association to plan a proper parade round the town for 1959.

The bill for organising that first spectacle came to £1,275.15.9d which included £28.5s for the hire of bands and £20 for teas for the float riders. Local firms bore the cost of entering the few other floats and tableaux.
The Dutch have been an important part of the Spalding bulb industry and the ﬁrm of Goemans put a float in the very ﬁrst parade. “l remember It well. The butterﬂy was really beautiful,” said Mr Bob Goemans, son of the firm’s founder. He recalled that the framework was made by an employee Charlie Collins from drawing sent over from Holland by Adrianus van Driel, the celebrated Dutch designer, who was succeeded by his equally talented son, today’s designer Kees van Driel. 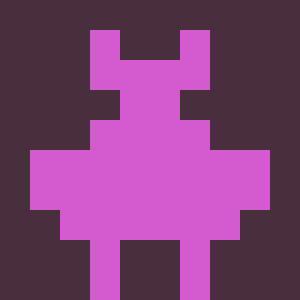