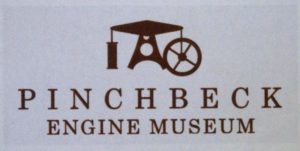 The Pinchbeck Engine Museum which is situated off the A16 at Pinchbeck. The museum is housed in the former pumping station building and gives a wealth of information on drainage. Visitors will be given a demonstration as to how the Beam engine worked.