Home » The history of the Spalding Flower Parade 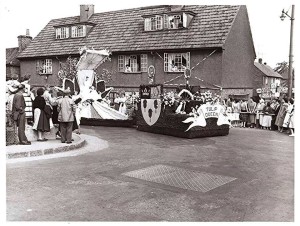 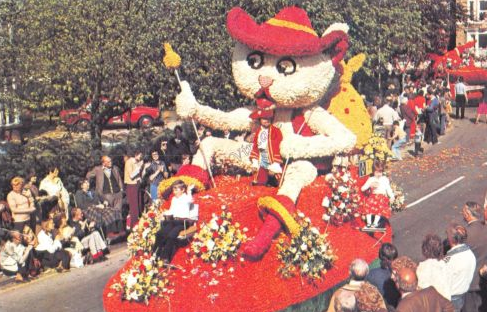